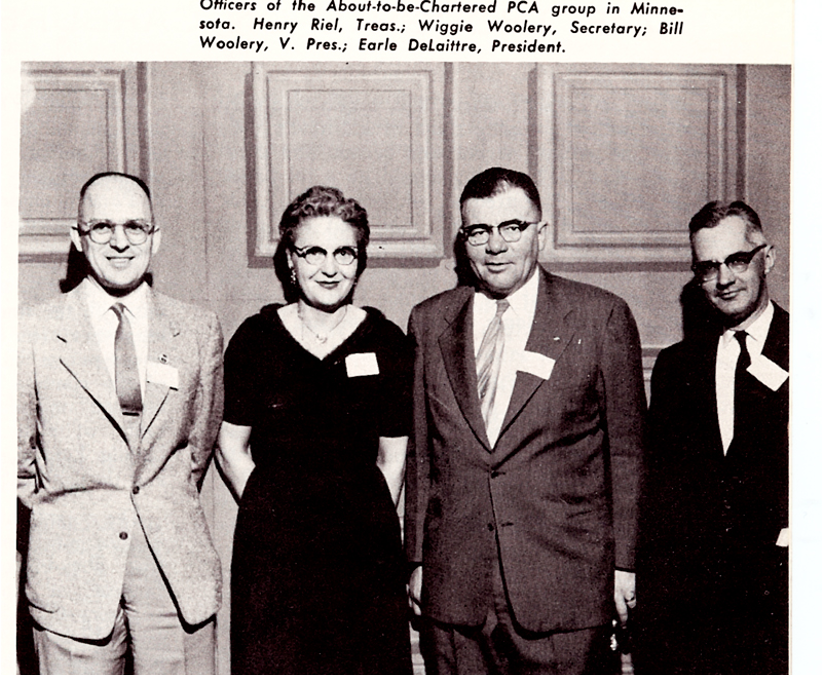 The first slate of Nord Stern officers for 1959.

Woolery’s were active attendees of Parades.  In 1961, after Bill’s passing, Wiggie and their son Michael donated a travelling trophy for the winning Parade Rally Navigator.  To this day, that award is still called the Woolery Memorial Rally Navigator Trophy.  This page is from the January 1963 Panorama, The Nord Stern Edition” which featured many items from our Region.