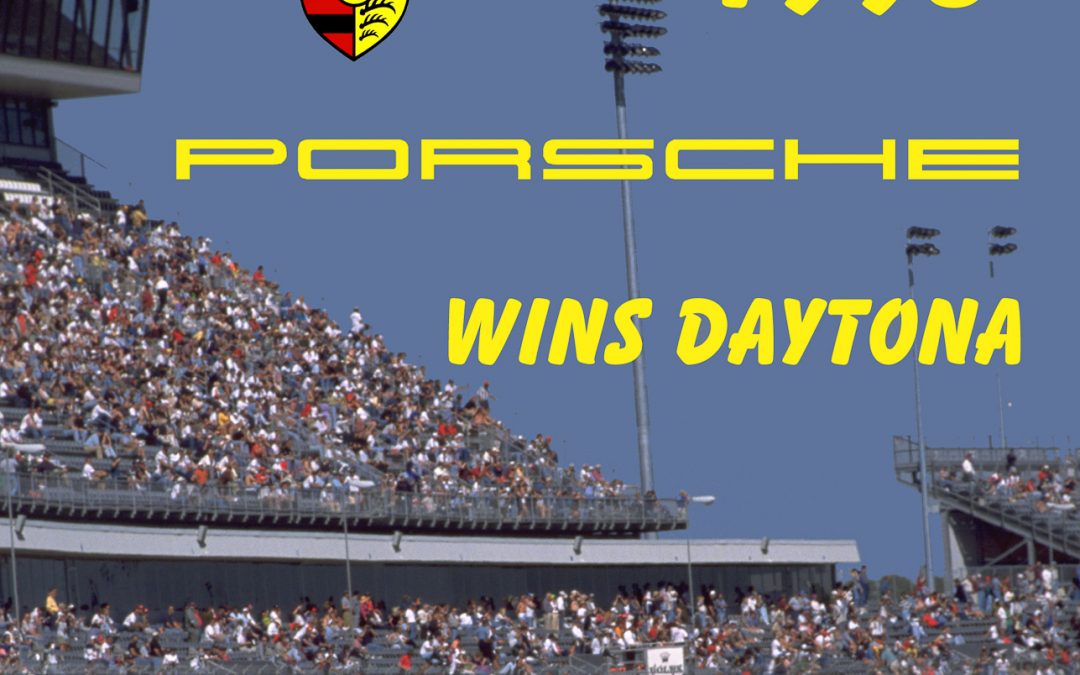 Nord Sterner Peter Kitchak won the GT2 class at the 1998 24 Hours of Daytona. They finished 4th overall behind the winning Ferrari 333SP which was in the twilight of its racing career.  2nd and 3rd were Porsche GT1’s, so Kitchak’s 911 turbo was the first production-based entrant. They also raced at the 24 Hours of Le Mans that year.  Peter was active in PCA Club Racing in the early years of the program.