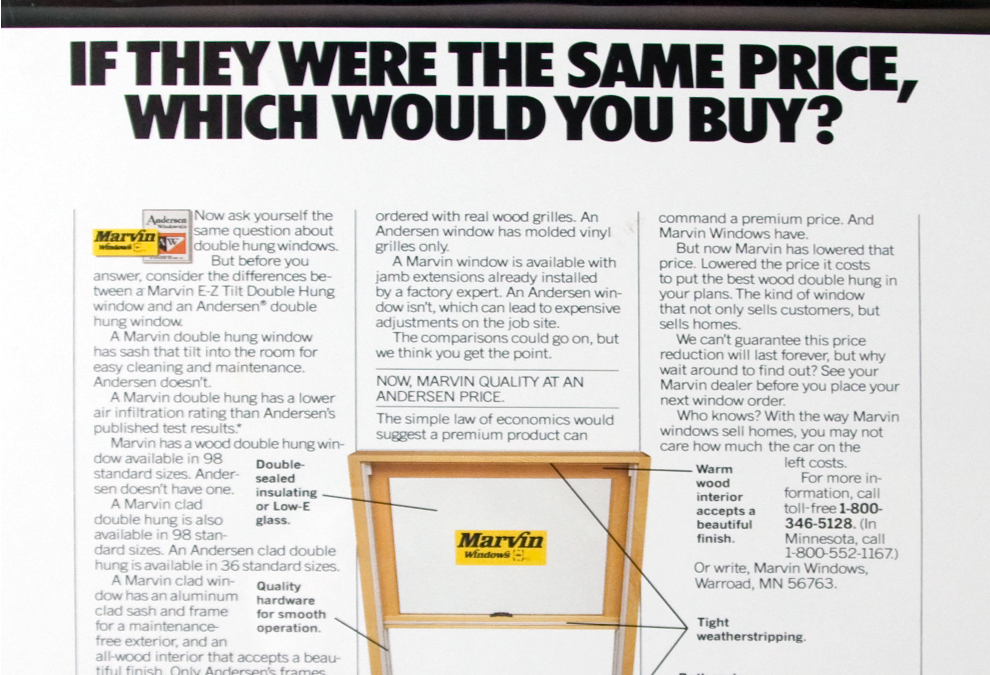 Nord Stern has appeared many times in various forms of advertising over the years.  A member who was with a one of the major Minneapolis ad agencies ( I forget which one as it is no longer using the name it was then) reached out looking for a car for a photo shoot.  The result was this 1986 ad. I think it still has “legs” all these years later.